Lothian Fishkeepers has become a very busy group. Everyday, more people join and our community is growing all the time. I see people buying and selling their fish/fry. Ive seen plants being sold and also aquariums come and go.

With our group getting so busy, sometimes people miss out on great deals. For a few months now on of our members has been trying to sell his full set up. He has moved into a new house which doesn't allow for an aquarium which means he is sadly needing to sell his entire hobby.

Darren Kusz has made several attempts to sell his setup but due to various reasons (out of his control) he he has reposted this sale again with the hope he can sell to the right person and all his hard work building his hobby can be passed on and continued with by a fellow hobbyist.

I personally think this is one of the best deals to ever appear in our group and I am going to try and help everyone see this for themselves and hopefully find the tank a new home. 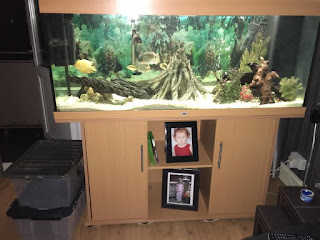 First of all, the aquarium is a Juwel Rio 450 including the original beach stand. This is the new 450 litre model which has only been on the market for 2 years. These retail today at £999 new 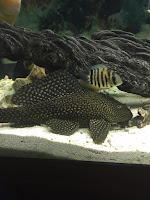 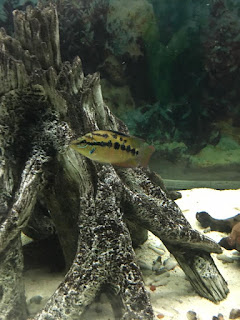 Also Included in this deal is 100l aquarium with stand. This is being used as a nursery tank which currently houses some Salving Fry! This tank is complete with all the following...

This is the perfect set up for someone who is looking to get back into the hobby. Also, if you know someone that is considering starting out, Darrens set up is unbeatable value for money. If you know anyone who is looking for a nice modern set up with established fish and breeding pair, get in touch asap before someone sees sense and snaps all this up.

Darren is only looking for £300 for this entire deal. Remember, this tank and stand costs £999 new! So that alone makes the best deal on Facebook right now. 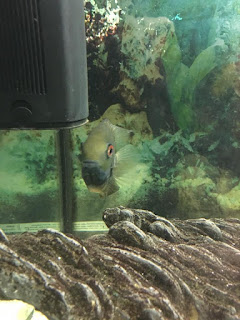 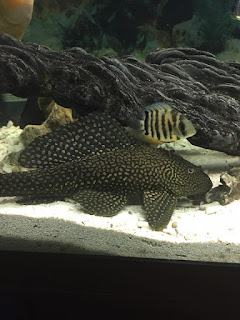 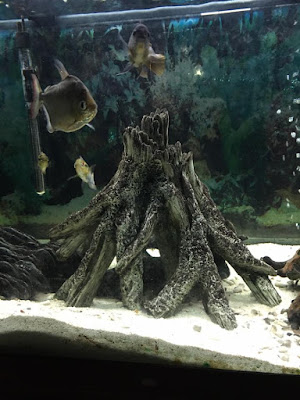 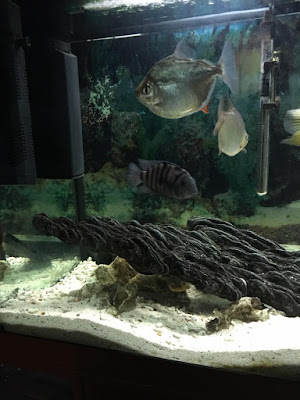 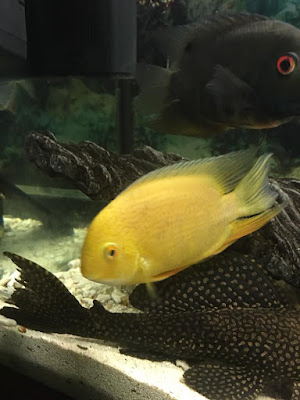 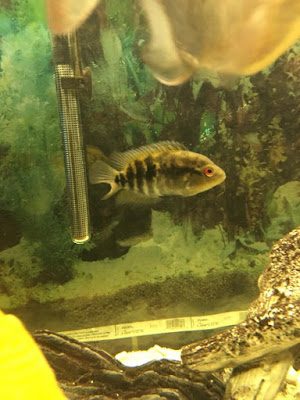 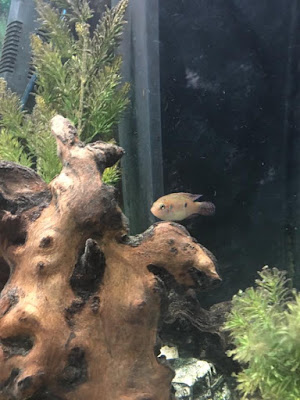 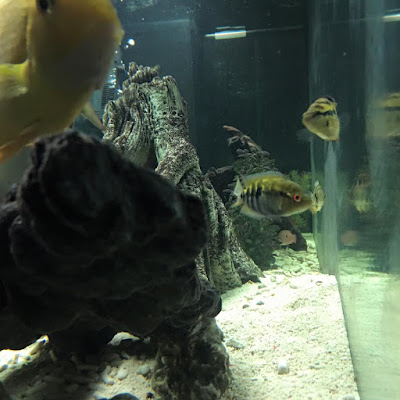 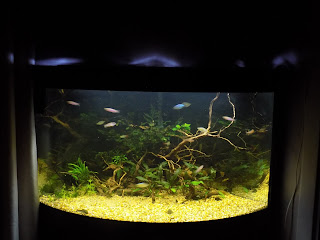 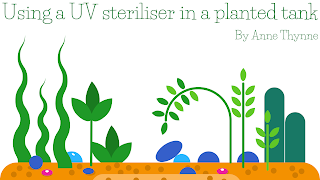