For this weeks Cichlid Addicted blog, I want to focus on Lake Malawi Cichlids.
The cichlids of Lake Malawi consist of two groups which are generally known as haplochromines and the tilapiines. Within the first group, there are two subgroups. The first one live in the open water with sandy substrates. The males have some amazingly bright colours. Females show a silvery coloration with sometimes irregular black bars or other markings.
The second subgroup is known both locally and popularly as Mbuna, which means "rockdwellers". The Mbuna species tend to be smaller, often specialized in eating green algae on rock surfaces. Both sexes have vibrant bright colours with males having several egg shaped gold spots on their anal fin. All haplochromines from Lake Malawi are mouthbrooders
The second group, the Tilapiines, comprises the only substrate-spawning species in the lake (Coptodon rendalli), in addition to the five mouthbrooding species of chambo (Nyasalapia, a subgenus of Oreochromis). wikipedia
I kept Mbuna for a short period of time. My favourite was the Maingano (Melanochromis Maingano). Their blue colouring is amazing and with both male and females showing great colouration, they are a must for any Malawi set up. Our own Slawomir Glazeks regards them as one of his favourites.
The picture on the right is a male. this can be easily decided by the bright egg spots on the fin. The male uses these to trick the females into thinking they are eggs. When the female attempts to collect the eggs using her mouth, the male will deposit more sperm to fertilise her eggs.

Unlike the larger cichlids form America that lay eggs on surfaces, the malawi cichlids hold their eggs in their mouths. They do so for about two weeks. After the eggs hatch, they female continues to provide safety to the fry by allowing them out to feed and then return back into her mouth when ever needed.

I have often tried to capture the moment the fry  leave the sanctuary of their mother but to date I've never quite managed it.

When creating the ideal aquarium for malawi cichlids there are a few things that make it a little different to the average freshwater setup. Mainly the water perimeters which lean towards a harder ph level.

Ideally, you should aim for the following water chemistry for a successful Malawi setup.


When aquascaping your Malawi tank, your looking for a sandy substrate such as crushed coral. As Malawi Cichlids are algae grazers, Wood is not required. Only use rocks and other stones to create lots of caves and hiding spots. You can also opt for a plastic 3d background which provides the same benefits of hiding spaces.

Malawi Cichlids are socially aggressive and will always produce the "alpha" male within the tank. If your keeping multiple species or groups, you will notice that one male becomes more colourful and larger than the rest. He is the male and will defend his territory and females to the death! I always say to people that when stocking a Malawi tank, a little overcrowding is needed. The more distractions for the males, the better. Its also a good idea to re-shuffle the rock formations from time to time to allow younger males to claim new hiding spaces. This reduces the aggression.

Recently I spoke to one of the Lothian Fishkeepers and asked them what it was that was so appealing about keeping Malawi Cichlids and this is what he said...

"I have picked malawi because i like theirs colouration, behavior inside own group and against other spacies, digging habbit, males showing off to females when in breeding mood also rocky scape they live in." - Slawomir Glazek

Slawomir currently has a 6ft x 2ft x 2ft aquarium with normal sand and Hugo Kamishi Resin Rock. These rocks offer lots of dark areas and hiding spots for all his current fish. To condition his water he uses lake salts which closely matches the ph and other perimeters of lake malawi.

If you have never kept these wonderful fish, I urge you to give them a go. You will not be disappointed. Until you do please enjoy some of Slawomirs own personal best...

thanks for reading and next week we hope to look at some cichlids from South America. If you keep them yourself, please get in touch. 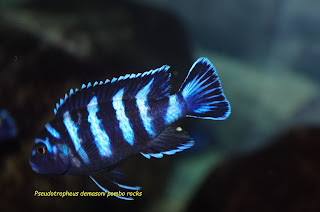 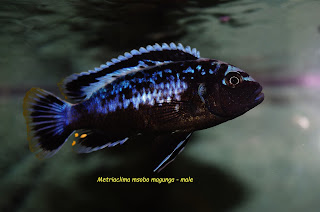 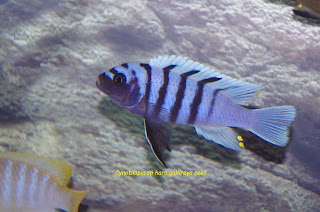 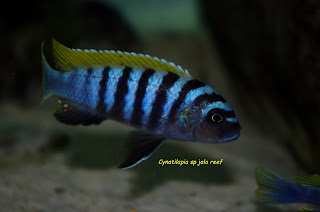 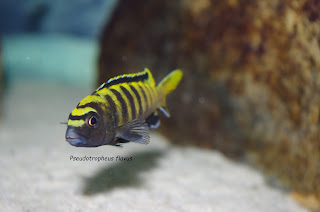 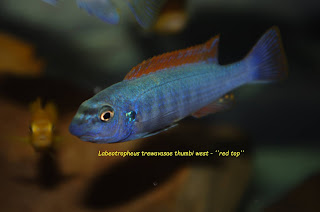 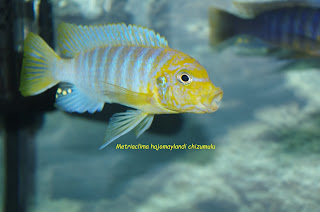 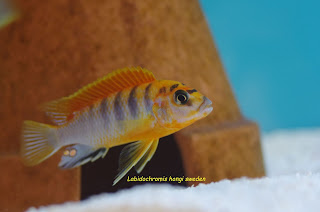 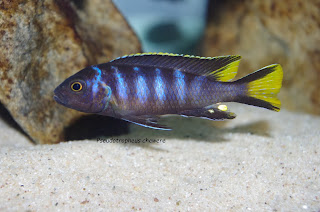 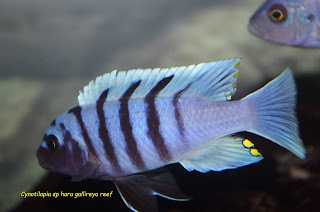 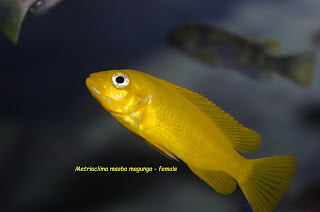 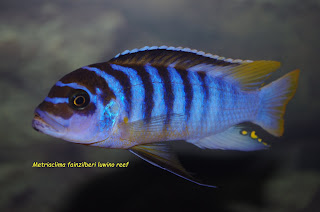 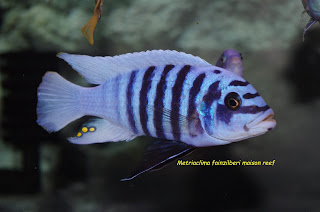 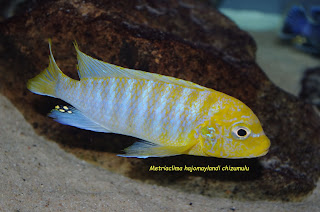 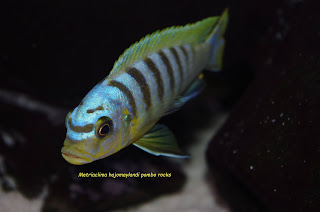 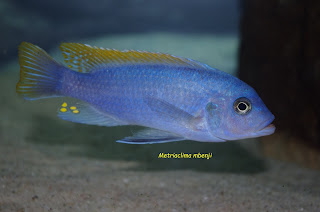 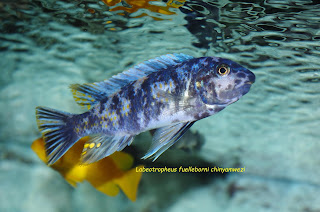